June 7th: Oxford Masters and the quest for the early Masters session 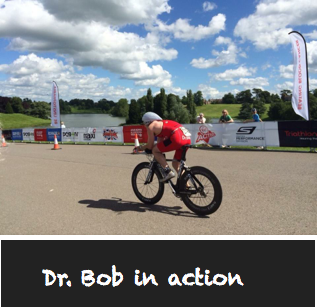 A bit of a change to this weekend. My other half (fondly known in Triathlete circles as "Dr Bob") decided that he would become a weekend warrior.

Before you jump to obvious conclusions I can confirm that he hasn't been carried away by "Game of Thrones". This is much worse.

For some peculiar reason the "up highs" who run Blenheim Triathlon thought that people would be interested in spending a whole weekend doing back to back triathlons! (and we thought that 200 fly was the height of madness).

Of course my other half thought this was a spiffing idea, having been sidelined from competitions because of injuries he obviously thought he had some catching up to do and completing 6 sprint triathlons in two days would some how bring him up to date. 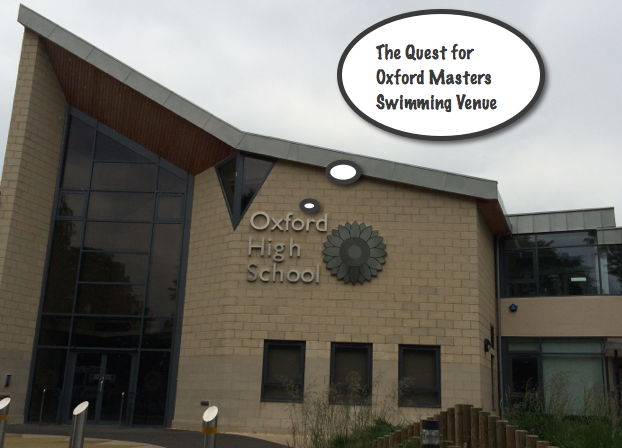 Anyway, I dropped him off with his warrior kit for the day (at stupid o clock) and set off to find the Oxford Masters session.

Oxford High School was the somewhat illusory venue and despite having a sat nav, finding it proved to be a quest of Arthurian proportions. (finding the bloody holy grail might've been easier)

I drove round and round managing to locate the Junior school and a Dragon School (wonder what they teach there?) with my sat nav rapidly turning into a sat nag!

Finally I located the place and after yet another false start found the pool, by this time there was only 35 minutes of the session left (don't you just hate it when someone tips up that late?) Their coach (too tall Adam) invited me in and suggested I joined the aerobic session rather than the skills and drills lot. 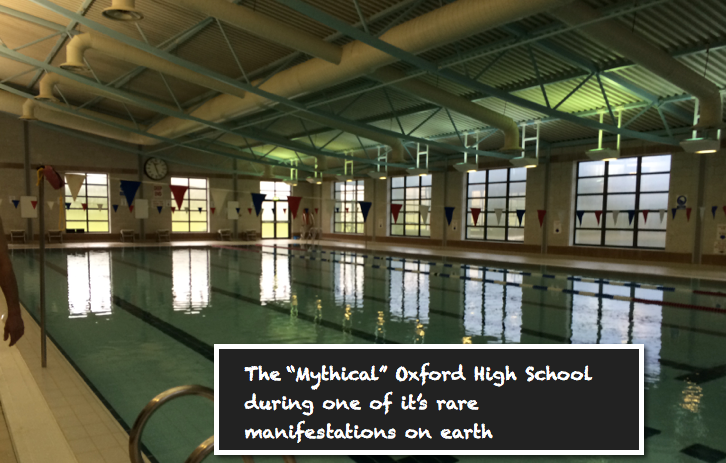 Thank you to Gabbie and Reine (and apologies if I've spelt your name wrong) for the company I enjoyed the work out (well what little I did of it).

I must admit I was struggling with the 16 x 25's IM order on 30 but as a guest I felt compelled to complete the fly (even if it half killed me).  But what a lovely pool and a very friendly squad. Thanks guys.

I had planned to be sociable and join them for their ritual Saturday morning breakfast at Costa but I was summoned back to the hotel to collect a bored teenage triathlete.

By now the weather gods had turned against us and my loyalty to my other half somehow didn't extend to standing in torrential rain sporadically shouting encouragement; so TT and I employed that well known tactic "when the going gets tough.... the tough go shopping". So feeling only slightly disloyal we headed out to Bicester Village.