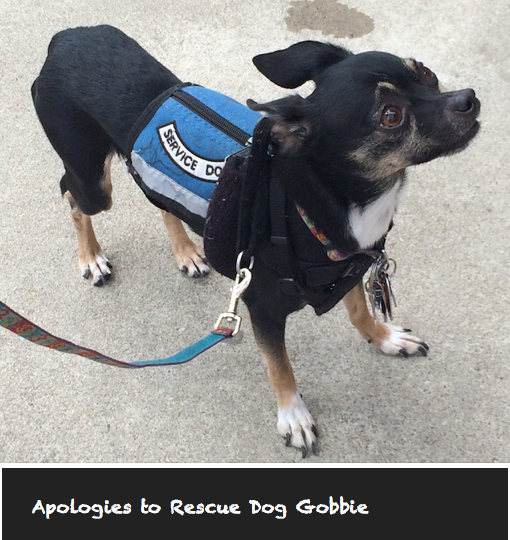 Woke up at silly o clock this morning for my one early swim of the week, and Crystal was also awake and on Facebook, (well what else do you do first thing in the morning?) when she happened to mention that someone had posted that Gobbie's mistress has a latex allergy.

Have you ever had one of those light bulb moments you know when the penny finally drops and everything becomes well Crystal clear.

You see I have spent a considerable amount of time in the last two days considering what earthly use a nappy pin could be, unless we all run a bit short on the Tenna ladies front.

But there it was the explanation....Like a bolt out of the blue I realised it wasn't a Nappy Pin it was an Epipen. Oh profuse apologies for taking the mick Gobbie I finally understand why you were on the pool side with your owner and I take back all the slightly snidey remarks I made.

Anyway last swim of the World Championships for Binge and I made a complete Horlics of it. I spent the whole 200 arguing with myself to go faster and then telling myself not to be so stupid cos it would hurt! My head won in the end and although I went from 20th to 12th I wasn't particularly happy. 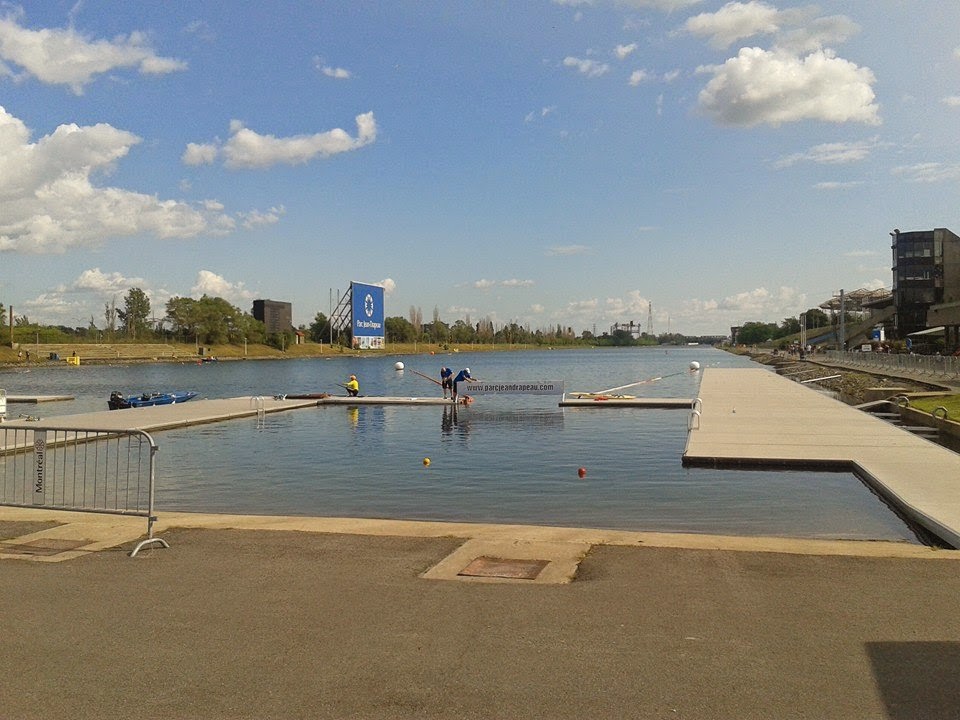 I spent the rest of the day just generally lounging around, watching the rest of the breaststroke swims and chatting and drinking and sitting in the sun. I did manage a swim in the open water course in the rowing basin which was a very pleasant way to spend the afternoon.

There was lots of action in the pool with the 200 fly providing 4 GB gold medals for Nicola Latty, Judy Wilson, Pat Jackson and David Cummings not to mention Di Ford's third title of the week in the 200 breast, or Helen Gorman's silver and European Record

Just a bit sad that I'm off home tomorrow.