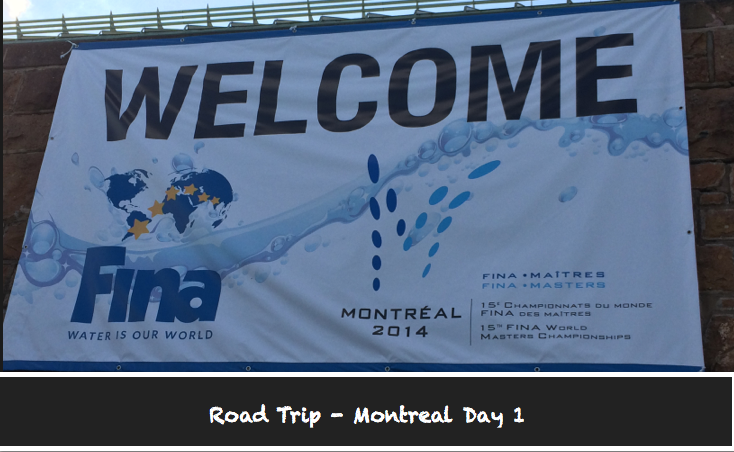 My pre meet preparation was as ideal as ever, consisting of the obligatory late night in the office sticking the proverbial fingers in dykes (12:15am escape);

Half way home realising I'd left my laptop charger, bu**er; turning round and being forced to run the gamut of the office burglar alarm....again.

Arriving home around 12:30am where I made myself exceedingly popular with Bob and Teenage Triathlete, by crashing around the house packing or rather chucking half a dozen t shirts, 3 pairs of shorts, 2 warm up suits, 2 racing suits 2 pairs of goggles and as many clean pairs of knickers as I could find not to mention enough electronic gadgets to start up a PC World franchise, in a bag. 3 hours 25 mins in bed then up and off to the airport. 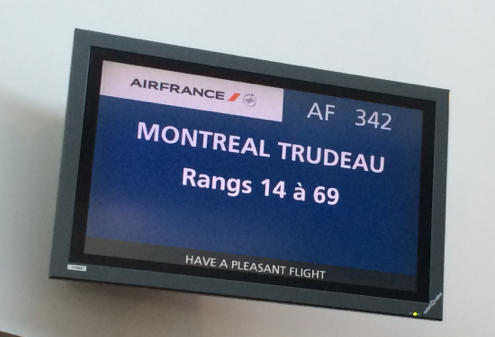 06:25am flight from Newcastle to Paris (well how else would,you get to Montreal? and it's French isn't it?)

By 12 noon (5pm UK time) I found myself starving and shattered at 41,000 feet  What I hadn't factored into the equation was rain.....we landed amidst a thunderstorm and oh my goodness il fait pleut.

Catching the shuttle to the Fairmont Hotel to collect my accreditation, proved to be very painless although the ensuing two hours was anything but; the rain threw a spanner into the works and forced a change of plan. I had intended to walk down the road to my hotel, but the rain kind of kiboshed that idea, so I was directed to the metro via one of those unfathomable underground cities that Canadians seem so fond of.

Naturally I got totally lost and somehow completely missed the Metro station, surfacing in the pouring rain, god knows where, I scuttled into a nearby Starbucks to regroup and work out where I was.

20 minutes and a grande latte later, I reckoned I was orientated and anyway by now the sun was shining. So dragging suitcase behind me I set out for my lodgings... unbeknown to me in completely the right direction!  About 1000 metres up the road I suffered a crisis of confidence and decided that I was going in completely the wrong direction so I retraced my steps and eventually found myself back at the Fairmount. 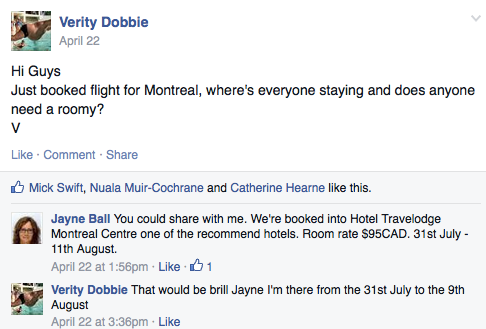 Now I'm not sure why my default setting in these circumstances doesn't just scream taxi at me! but it didn't, so back to plan A; a straight walk along the road where I arrived at the rather dated and dismal although reassuringly cheap Travelodge!

Unfortunately my troubles were not over.  Despite producing confirmation of booking (thoughtfully provided by Jayne "crystal" Ball) the hotel had no record of me and the clerk wasn't impressed by my explanation and failure to be able to immediately telephone Crystal who was travelling up from Toronto, so no check in. 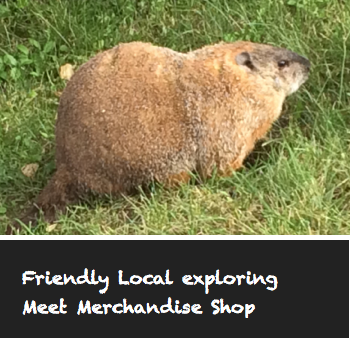 I'm not sure how desperate I must've looked having covered probably 3 miles of Montreal sidewalk dragging a rather hastily packed suitcase! but it did add an air of relentlessness and persuasiveness to my argument.

The guy eventually caved in and gave me the room key when I provided about a zillion Facebook conversations I was able to pull up on my  phone (which by now was running as low on energy as I was and his patience was tested a bit by the 81 email notifications which kept interrupting the Facebook search.) The clincher to the argument might've been "trust me I'm a lawyer!"

Anyway, Dropped bags, showered, changed and headed out to the pool hoping for a swim... sadly not to be. The Synchro and Water Polo competitions were in full flow. So wandered around the merchandising tent which I reckon will be simply impossible to get moved in later on in the week and spoiled myself with a new rucksack. 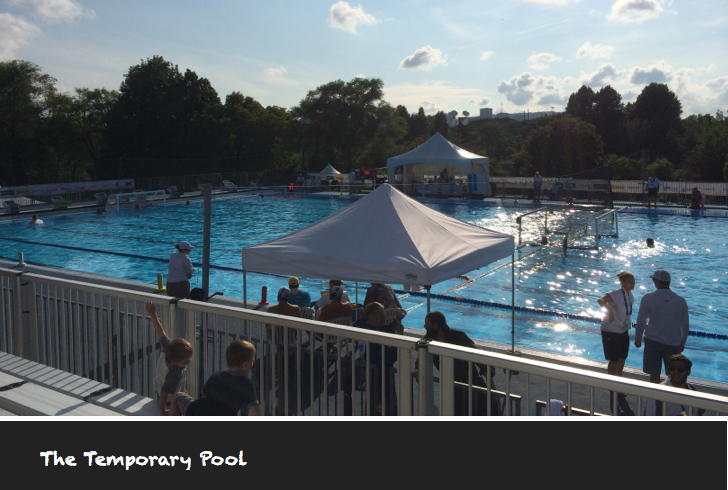 Checked out the competition pools and the walk between them (very long) but more on this later.

Returned to the Hovel where Crystal and Cronies turned up, out for dinner (I'd last eaten anything substantial about 12 hours beforehand) just about falling asleep in my Lasagne. Perked up by ice cream for pud!

Crashed out by 10, woken at 10:20pm by Duty Solicitor Service "good morning Miss Dobbie we have an own client case at Durham!" I guess he'll have to wait a bit for me to get there!