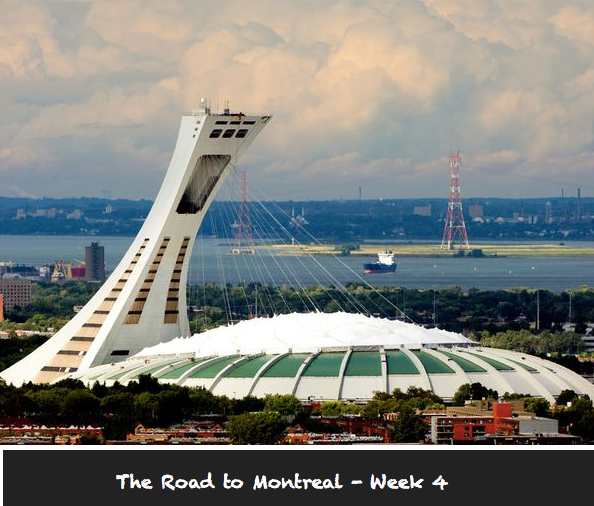 There's been a distinct amount of rest in EMSC sessions recently and I can't decide whether he's gone soft or whether I'm getting faster.

As I walked on the poolside this evening I got a real scare when Queenie Reid enquired what I was thinking of entering the 1500 at the British Champs?

This really worried me because I was pretty sure I hadn't succumbed to the lure of the metric mile, but there was a grain of self doubt gnawing away at the back of my brain as I plodded through the work out.

Thankfully I hadn't (although I did enter the 800!

This evening's sesh was a bit of a fail as I couldn't make the second set of 133's progressive and the 66's were not even close to the intended time (or at least after the first three as I faded pretty badly).