Girls on Tour: The Trip To Trieste Day 1 July 4th 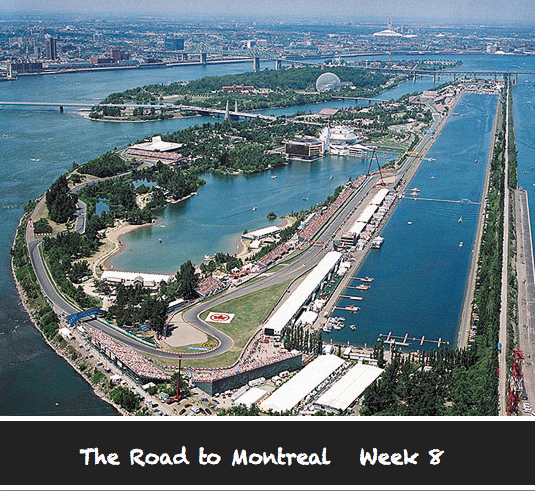 My training was significantly interrupted by a trip to the Italian City of Trieste this week.

The trip was funded by the EU and gave me the chance to catch up with Sharon, who is just as obsessed with swimming as I am and we managed to talk about Masters pretty much the whole weekend.

Of course because it was funded by that fat cat institution the EU we flew by that blue ribbon airline Ryanair out of Birmingham. I drove to Loughborough to pick Shazza up and we hit our first snag.

Techno geek that I am, on leaving SportsPark I asked Siri to "navigate to Birmingham Airport" only to be met by the retort "It is quite a way from here" well I bl**dy hope not cos we only had 3 hours until our flight took off! 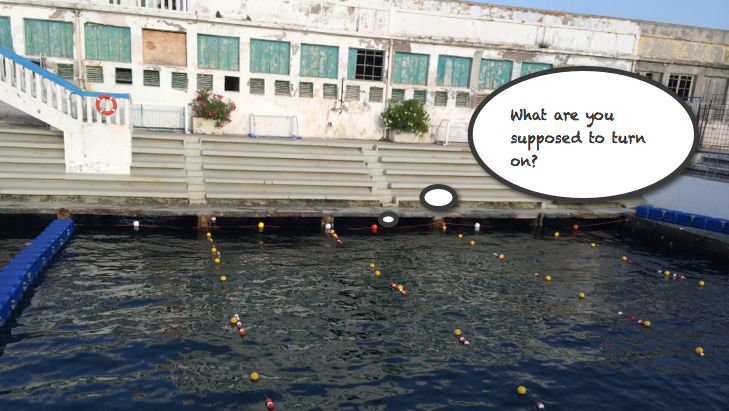 My incompetent phone then tried to give me directions for the 4241 miles to Birmingham Alabama.

Hmm Great start! a change of tactics simply asking him to take me to Birmingham, West Midlands and we were off, we were so busy chatting that we missed the turn off on the motorway resulting in about a 12 mile detour.

Anyway after a very uneventful flight courtesy of Ryanair we arrived in the North Italian City of Trieste, checked into our hotel and hit the streets for a pizza for supper (well when in Rome?)

We spent all day Friday preparing a paper for funding to run a Masters Conference in November and we finally finished around 6:30. We then set off to look for a swimming pool to try and get some yards in. By the time we wandered down to the beach it was around 7:20pm and the whole place closed up at 7:30pm so botheration a swim free day.

Now as devotees of this Blog will know a swim free day (or month for that matter) for the Binge Swimmer is something I can take in my stride.But, I suspect that for Sharon it was a big deal and I felt pretty guilty that I had to be prised away from a game of Candy Crush on the iPad.

Not sure about the quality of the pool though as we wandered into a rather dilapidated 1930's art deco concrete structure which must have been very grand at one time in its history but was sadly in need of some TLC and some walls to turn on at the end of each lap.

So no swim session to blog about although on Sunday 29th June I put in a 3000 metre session with Newcastle but can't for the life of me remember what it was.