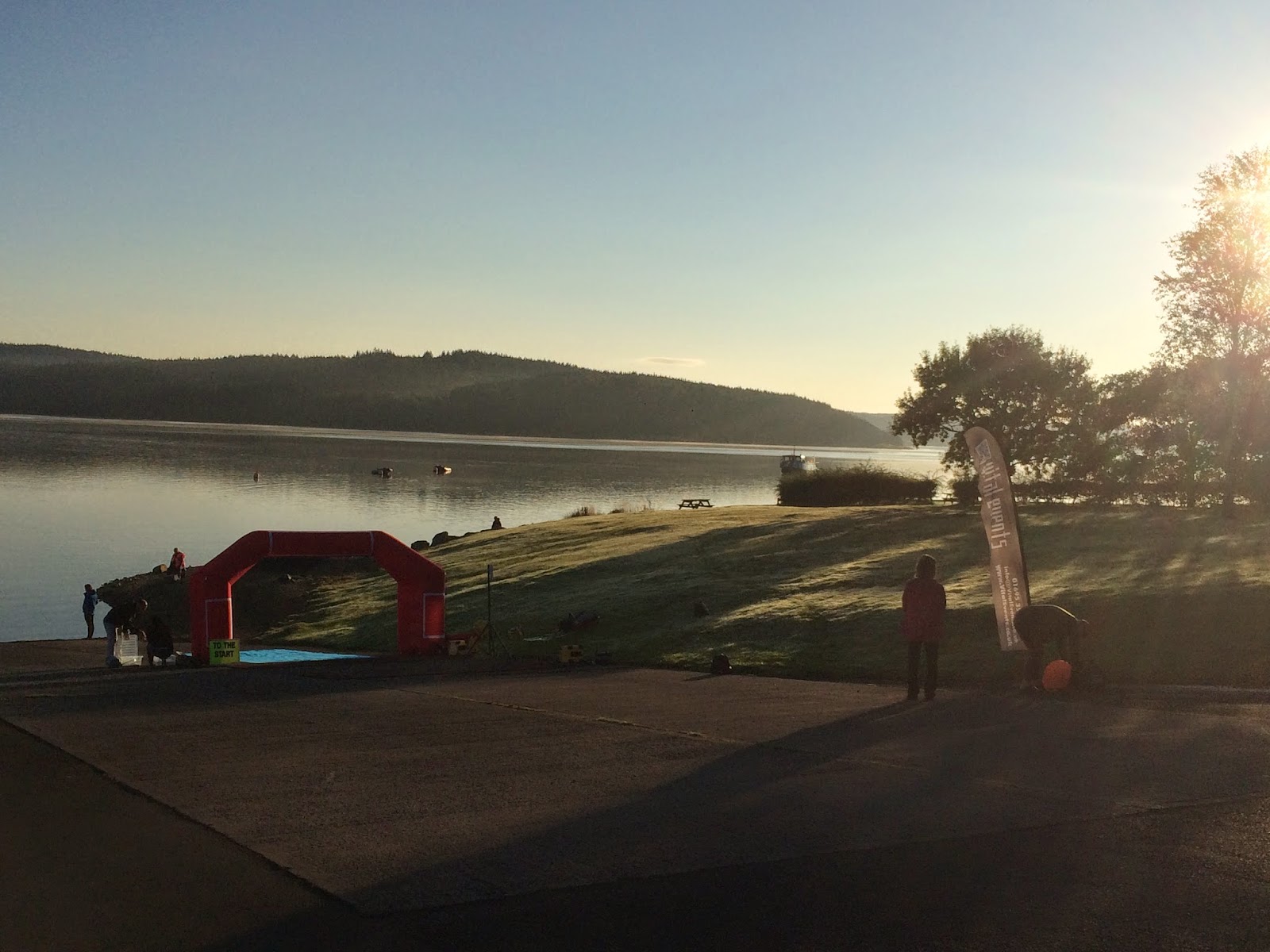 Back to earth with a bit of a bump, we flew into Newcastle landing at around 1:45am on Friday morning, and our finely honed plan for onward travel home went into action.

This comprised Teenage Triathlete and me legging it off the plane and through immigration, abandoning Bob to collect the baggage and his bike! whilst we jumped the taxi queue.

A short taxi ride to my parents to collect my car, then nip back to the airport to pick up Bob. I'd pinched Bob's wallet to pay for the taxi and dropped it into my bag, and then cleverly left the bag at my parents. 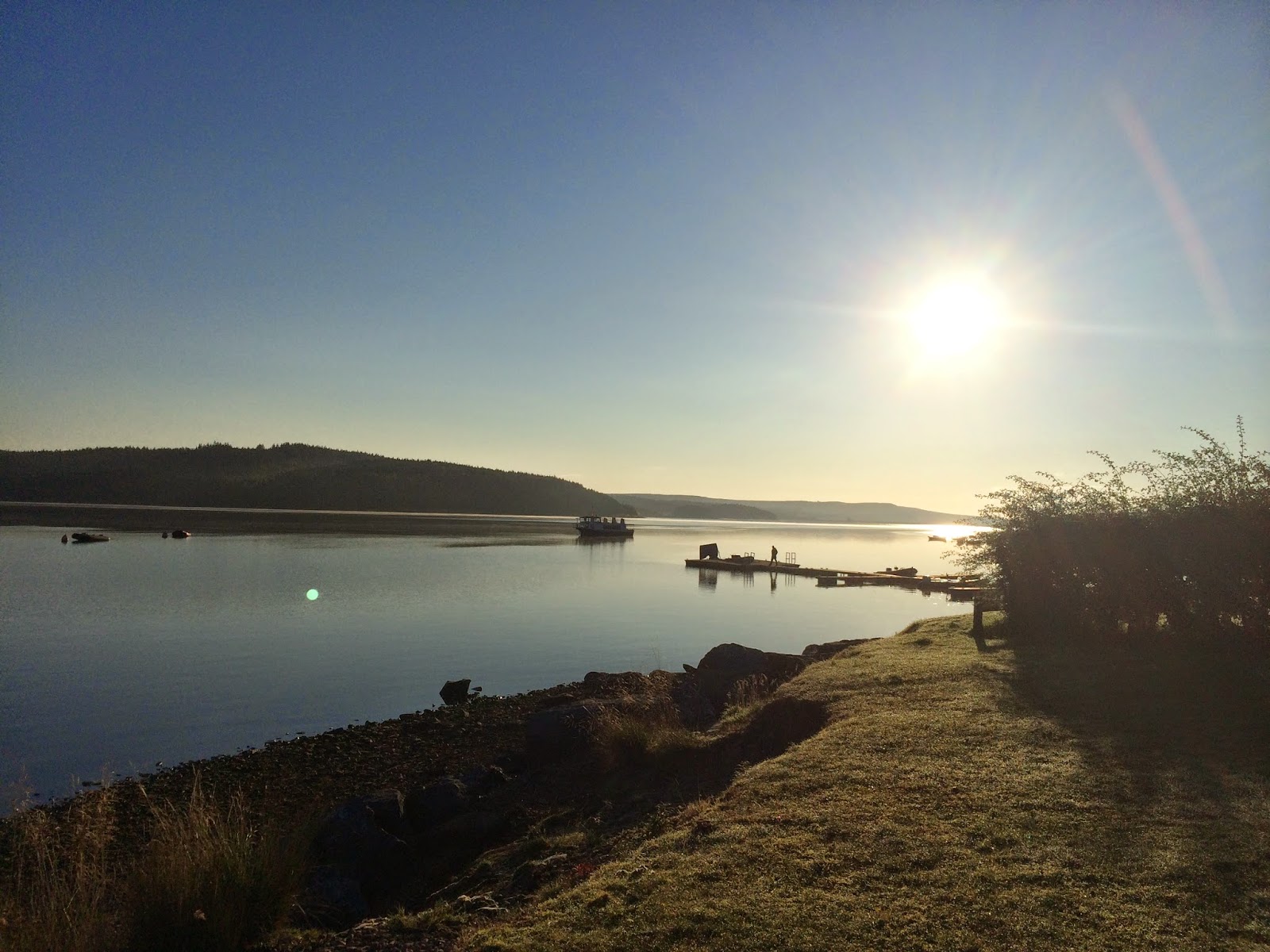 it was all going so smoothly and I was en route to the airport when I realised I didn't have any cash on me to pay to get out of the short term car park!

Aargh it was 2:30 am at this time so I thought I'd be clever and pick Bob up in the opening of the car park to a nearby hotel. Whilst we were loading up the car a security guard took great delight in advising me that I would receive a £60 ticket for the pleasure! botheration.

I had a couple of days out of the water but Sunday morning found me getting up at silly o clock (it was still dark!) to drive to Kielder, because for some silly reason I had thought it would be a good idea to do the Kielder 10k. 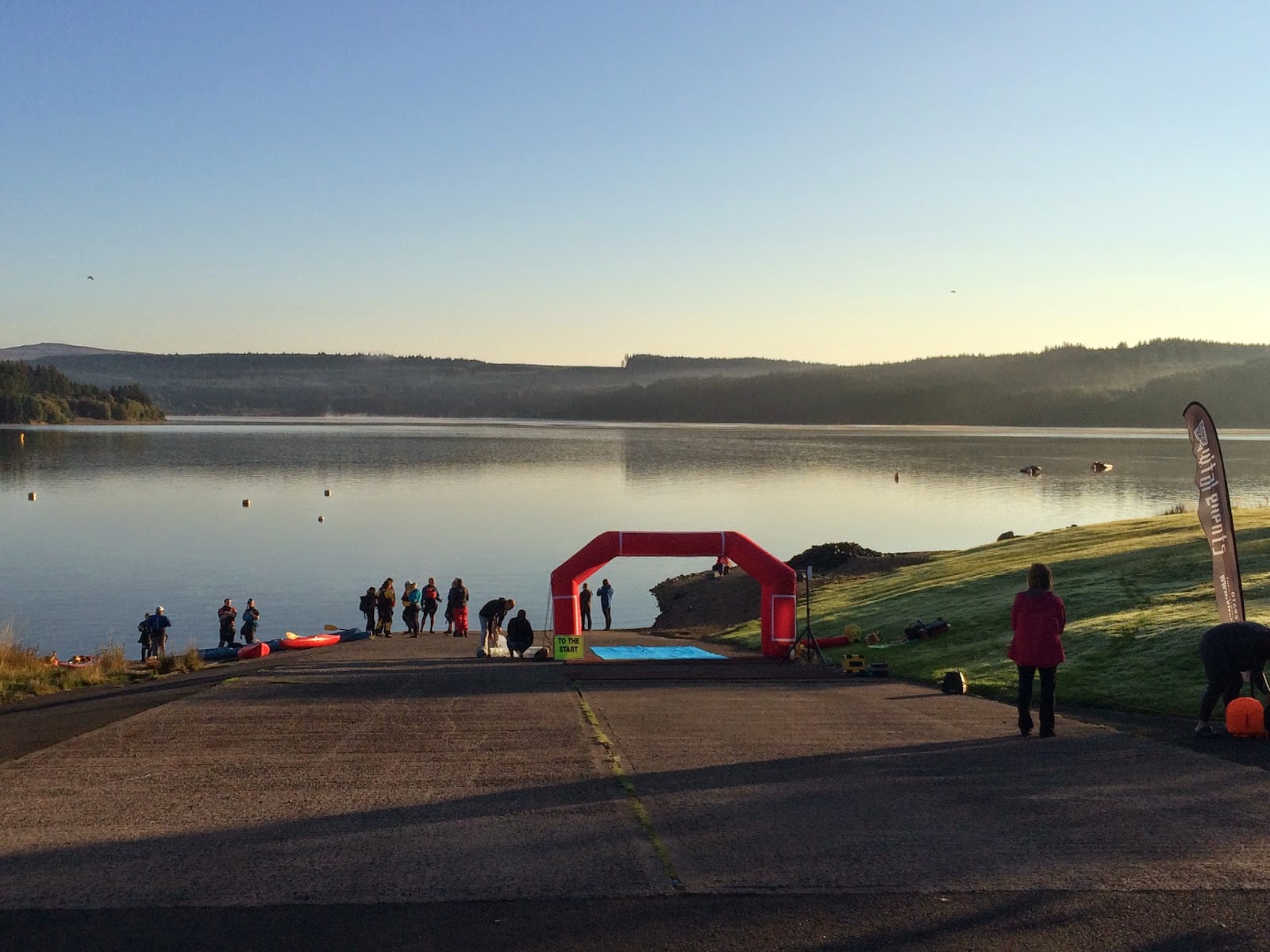 Kielder is the largest man made reservoir in Europe and holding the event had taken literally years of negotiations with a very risk averse Northumbria Water.

The swim was due to kick off at 7:30 am and involved parking at one end of the reservoir and catching a shuttle bus to the start.

What a fabulous morning, not a cloud in the sky, not a breath of wind, to a ripple on the lake it was simply glorious.

The event had attracted about 140 entries, but less than 20 were doing the 10k swim. 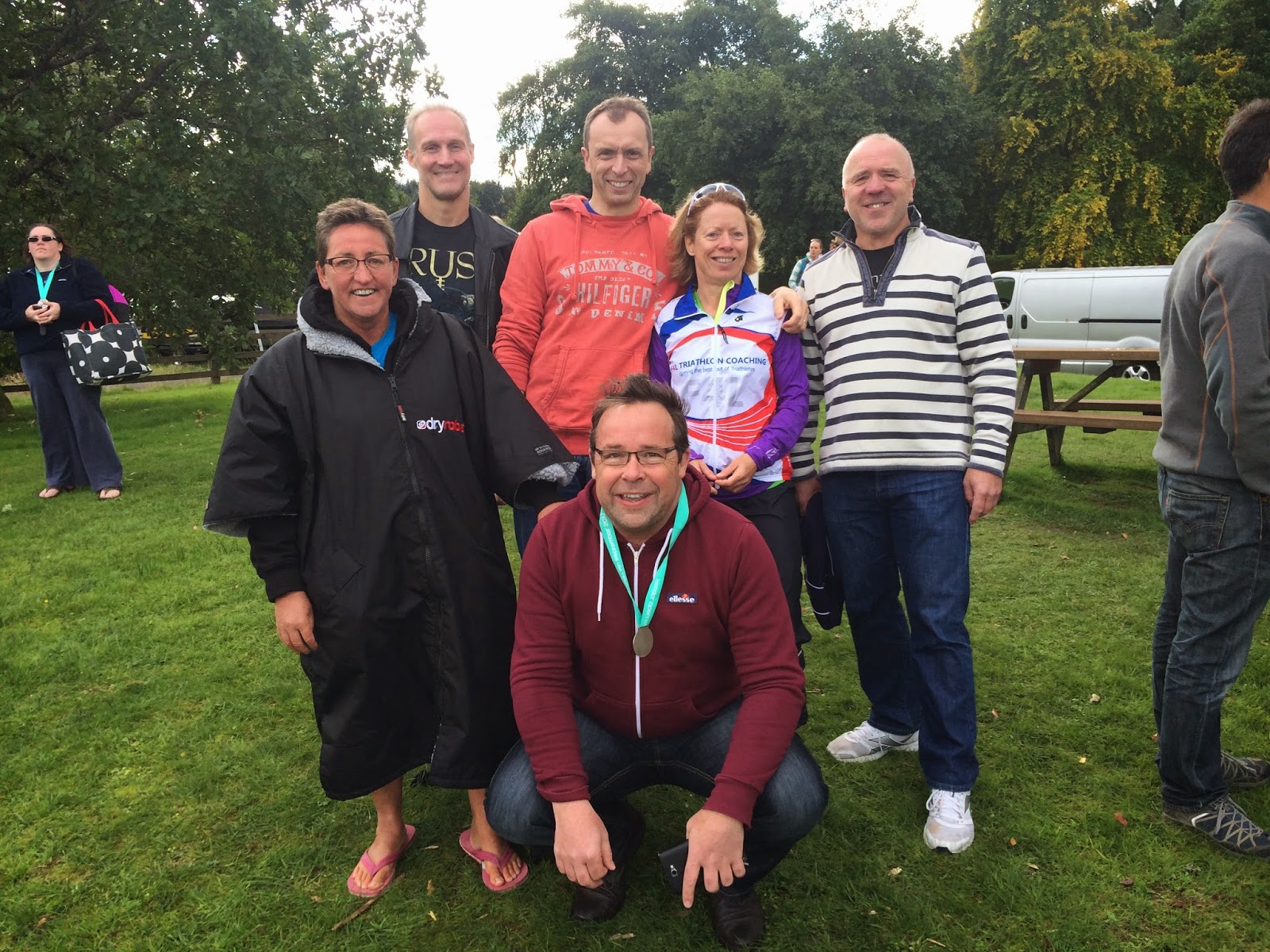 We were in two waves and the water temperature was a fairly benign 16 degrees, there was a mist rising off the water on the other side of the reservoir and the stillness of the morning and the tranquility of the scenery was just fabulous.

That was until I took one of my famous navigational snafus! I think I must've gone about 300 metres in the wrong direction before a rib turned me round!

As we turned north after the 4th kilometre to head to the top of the reservoir the wind picked up slightly and it became a little choppy and I was having to work pretty hard. Fortified at the various feeding stations by Jelly Babies!

It seemed an awfully long way back down the lake swimming into the sun, in places the water was pretty shallow and the last leg into the finishing funnel just went on and on.

I'm not sure if it was the length of time in the water or screwing my face up to let water seep into my goggles so that they would demist and I could see where I was going; But by the time I'd finished my face had swollen pretty grotesquely and I looked something like a cross between Quasimodo and a hamster. 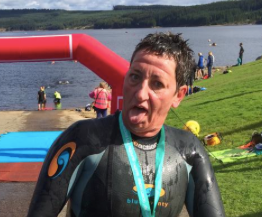 There are some incredibly flattering photos of me floating around courtesy of Jane Sutton (thanks Jane!) and the Fairy Snow Baby.

But what a great event, and certainly worth thinking about for next year, brilliantly organised, the wilds of Northumberland, staggering scenery and sunshine, decent coffee, peanut brittle and chocolate muffins it's hard to imagine a more perfect day!