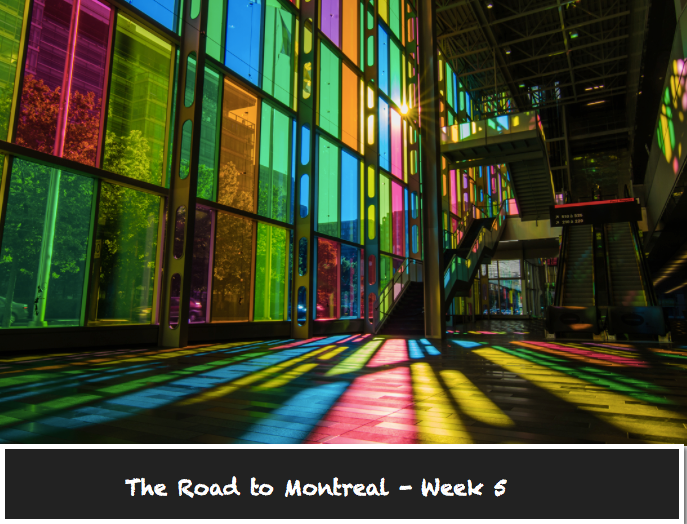 Made it to the public masters session in Stanley for the Thursday session,  no sign of EMSC 1.0 or teenage triathlete for that matter (ensconced in A/S revision. )

Now I know I have a penchant for tarring all swimming coaches with the same brush, or rather describing them all as Evil Mutant's as a reflection of their sadistic tendencies, but the temporary coach we had this evening was far to nice and gentle to graduate to EMSC 8.0.

This little set was interesting I was in a lane with a guy (he might've been called Gareth but then again it was last week and my memory may be doing him a disservice).

Gareth (or whatever his name is) appeared to be (well actually there was no "appeared to be" about it he was) streets faster than me, much more natural speed but decidedly more unfit than me and no staying power (that's men for you isn't it?) After a while drafting on his feet, I led off and bless him about two thirds of the way through he volunteered to take over again so that I could get a tow off him.

Such a thoughtful fellow sufferer.