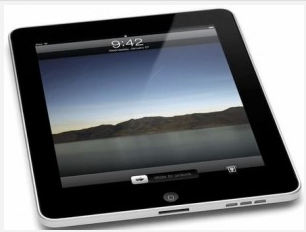 When the going gets tough... now I had a coach who used to finish off that line with "the tough get going" I personally prefer... the tough go shopping so I was diverted via the metro centre this evening to lash out on an iPad.

I've been resisting the urge to buy one for months but finally cracked, consequently I arrived at the pool almost 40 minutes late and covered a mere 1000 metres. I also had a malfunctioning toosmartwatch as it only started to record my heartbeat in the second 50.

It was a fairly stupid way to start a session a steady 100 and then into eyeballs out sprints! They were pretty hard but not hugely quick, the last one might've just dipped under 40s.....aargh old age.